to waste time before making the team his own. The Portuguese manager was quick to make his mark at the Red Devils by acquiring the services of Zlatan Ibrahimovic and forking over a record breaking £89.3mill for Paul Pogba. This, in turn, meant certain players found themselves falling further and further down the pecking order and questioning their future at the club…One being defensive midfielder, Morgan Schneiderlin.

After failing to find himself in United’s plans Morgan has been free to look elsewhere for a future and once again he has found himself under the management of Ronald Koeman – this time in the Blue half of Merseyside.

It’s fair to say that the Toffee’s midfield is looking little frail – whether it be Gareth Barry’s age catching up to him, Besic’s long term injury or Gana Gueye leaving for AFCON duty – it was clear the Blues needed a revamping in the middle of the park. It’s been the major transfer of the window so far and even though, in typical Everton style, it has been dragged out, a £22mill price has been agreed between the two clubs.

So what should Evertonians be expecting from their new man? 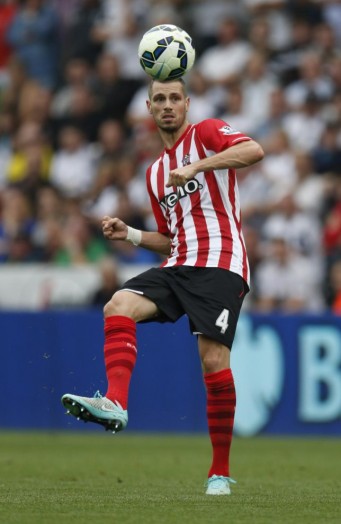 Morgan only scored one goal during his time in Manchester and ironically it was at his new home – Goodison Park. At only 27 years old, the player is in his prime and will look to make an impressive start for his new club against his old rivals on Sunday.