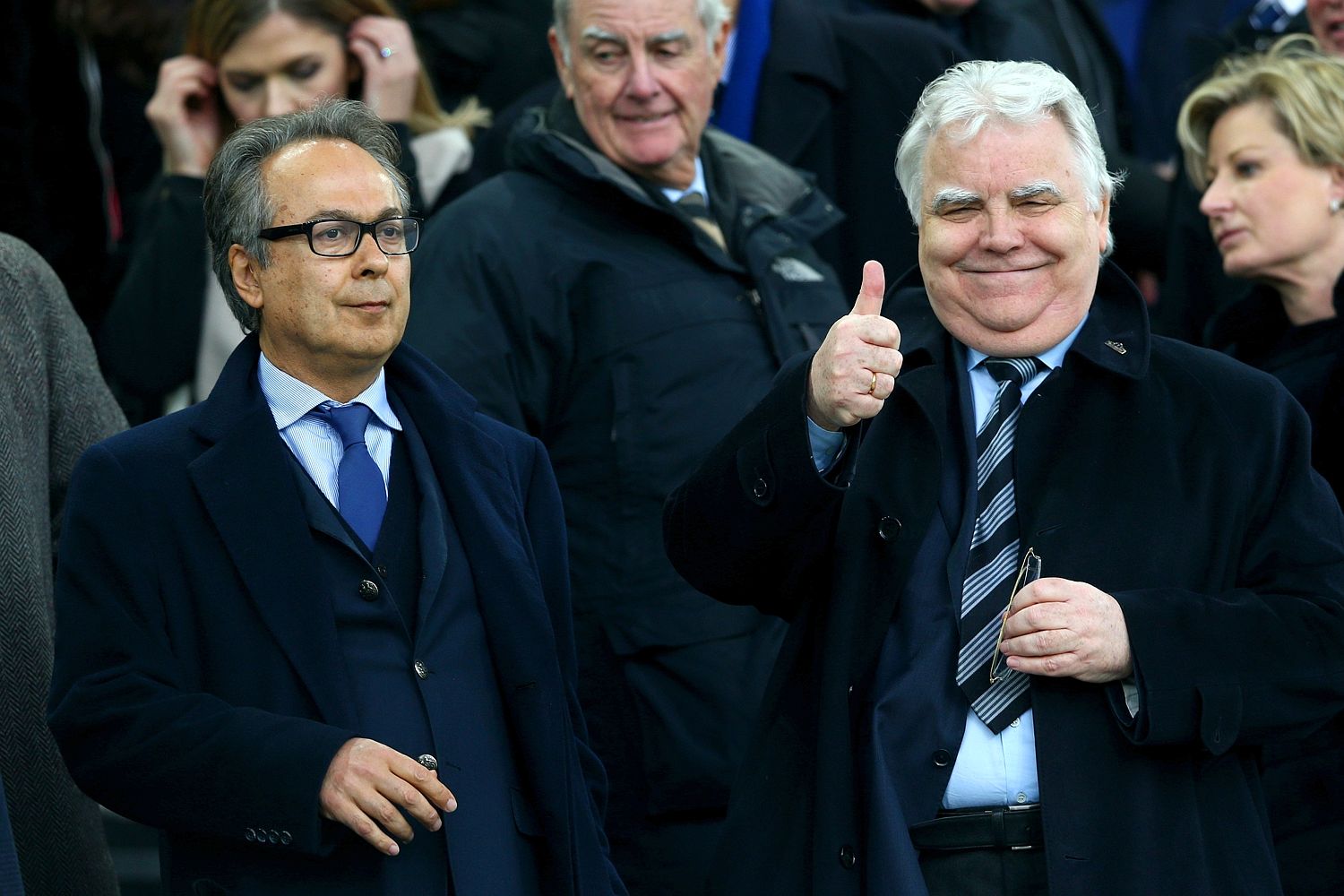 Before we start, I want to make clear that these views are not based on solid information from ‘reliable sources’ or anything like that, they are just my personal views on what I think is possible in the summer and what Everton should be looking to do with the rumored £150 million transfer budget.

First things first, as much as I think Roberto Martinez is a nice guy, be it a stubborn one, (maybe that should have been his nickname: The Special one, The Normal One and The Stubborn One)… As I was saying, Roberto is a very nice chap and all but he just isn’t the man to take Everton forward and help them push for those all important Champions League spots. Instead, the faithful Evertonians only have realistic hopes of their team finishing the campaign in the top half of the table which is unacceptable. A team with players of this caliber should not be settling for this – they should be pushing for top 4 finishes, and looking at how the season is panning out it is hard not to look to the top of the table without a slight twinge of that bitterness us Blues are famous for because if we had any sort of defensive tactics we could have been right up there. 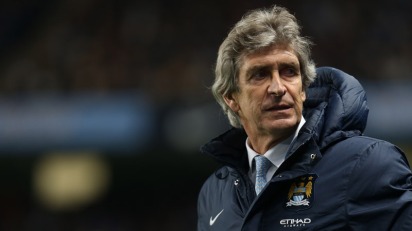 About a week ago I saw a rumor stating that Everton were due to hold talks with Manuel Pellegrini and instantly I knew this was the biggest load of Bull I had seen that week – the logic behind this being that Everton are a classy club and I don’t believe they would ever open up talks with another manager whilst they still had one. However, it did get me thinking that Pellegrini could possibly be a great fit for the Toffees. The most important thing for Everton to look for in a new manager is experience. Experience in the Premier League. Experience in Managing. Experience in winning. Manuel Pellegrini has those qualities. The way in which Manuel has been treated at Manchester City is disappointing but he has clearly stated that he would like to continue working in England, so it could be a realistic avenue the Blue half of Merseyside should look at exploring.Ronald Koeman and Slaven Bilic are two other managers who has caught my eye, they both have a play style with great balance which is something Everton are greatly lacking, and they also knows where to look find talent as Koeman has built up Southampton from basically from when he arrived. However, it would take a great deal of persuasion to take them away from their current teams but it is a possibility. Guus Hiddink has once again proved his worth by turning Chelsea’s fortunes around for a second time during a brief stint at managing and now that Conte has been appointed head coach of Chelsea next season, the stand-in now finds himself without a club. Everton should be quick to approach the Dutchman as interest is likely to be growing from other teams around the globe now that he is a free man.

Recent interviews from the big man Romelu Lukaku have left Evertonians a little worried as he states he would like to be playing in the Champions League next season and even if the journalists have twisted his words it is plausible he may be not playing in the blue jersey next season. A higher paid contract may be the key to keeping hold of him, but Everton should not simply just be a stepping-stone for players, they should want to play for the club and to help the team succeed. This is why potential replacements have to be explored.

Many blues are likely to disagree with me on this first one. Benteke. Imagine he is not a Liverpool player. Imagine he is still at Villa banging in the goals. That is a player that could work at Everton. Benteke is a similar player to Romelu in terms of the type of service he thrives off, yet he is starved at this at Liverpool and has found himself low on confidence and in a bad bout of form. For the right price of £12-15 mill I believe he could be a potential replacement. Another player who I think could fit with our current a 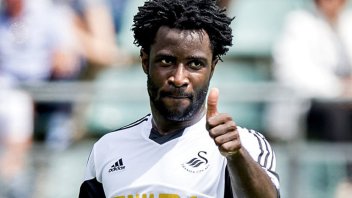 ttacking philosophy is Wilfried Bony. Again a player out of form but a proven goalscorer. The beast of a man has found himself not much else than a benchwarmer since joining Manchester City but with Sergio Aguero at full fitness and in good form, there is no reason Bony would be picked over him. If he is looking to reignite his career at another club he should really be looking at a somewhere like Everton as he just has to take a look at what direction Aaron Lennon has been going in since joining.

As for the Ke 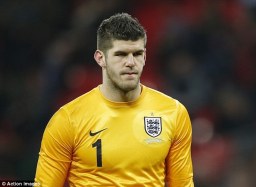 eper situation I can hold my hands up and admit that whilst Howard was in a bad moment of form I saw Joel Robles as the answer to our prayers, but as the American keeper is to end his 10 year tenure with the club at the end of the season I do believe a replacement is a must. The three names at the top of the list: Fraser Forster, Jack Butland and Asmir Begovic. Each keeper has links to fellow international teammates in the club, whether it be England or Bosnia. Admittedly it would be hard to pull a player like Forster from Southampton but if Koeman did decide to take on the Everton challenge, it would be a lot more likely we would be able to drag the England shot-stopper away.

Last of all, Defenders. Now this is a tough one because as we all know by now, Martinez is clueless with tactics at that end of the field meaning that it may only need a change of plan to get our back line firing on all cylinders again. John Stones is no doubt a great player but the style of play that the Spaniard is trying to adapt is just not suited to the Premier League and it is destroying one of England’s greatest prospects. Defenders need to know that there is a time and place for ‘pretty passing’ and they shouldn’t be ashamed to just hoof the ball out of danger. Until the boss goes, Everton is going to be the team where defenders go to lose their way. Once: the best back four in the league, Now: a shambles. As Leighton Baines has said “there is just no chemistry on the pitch” and ‘Chemistry’ is the reason Leicester are top of the league in my opinion.

Let’s just wait for what the summer brings.

One thought on “Summer Signings…”