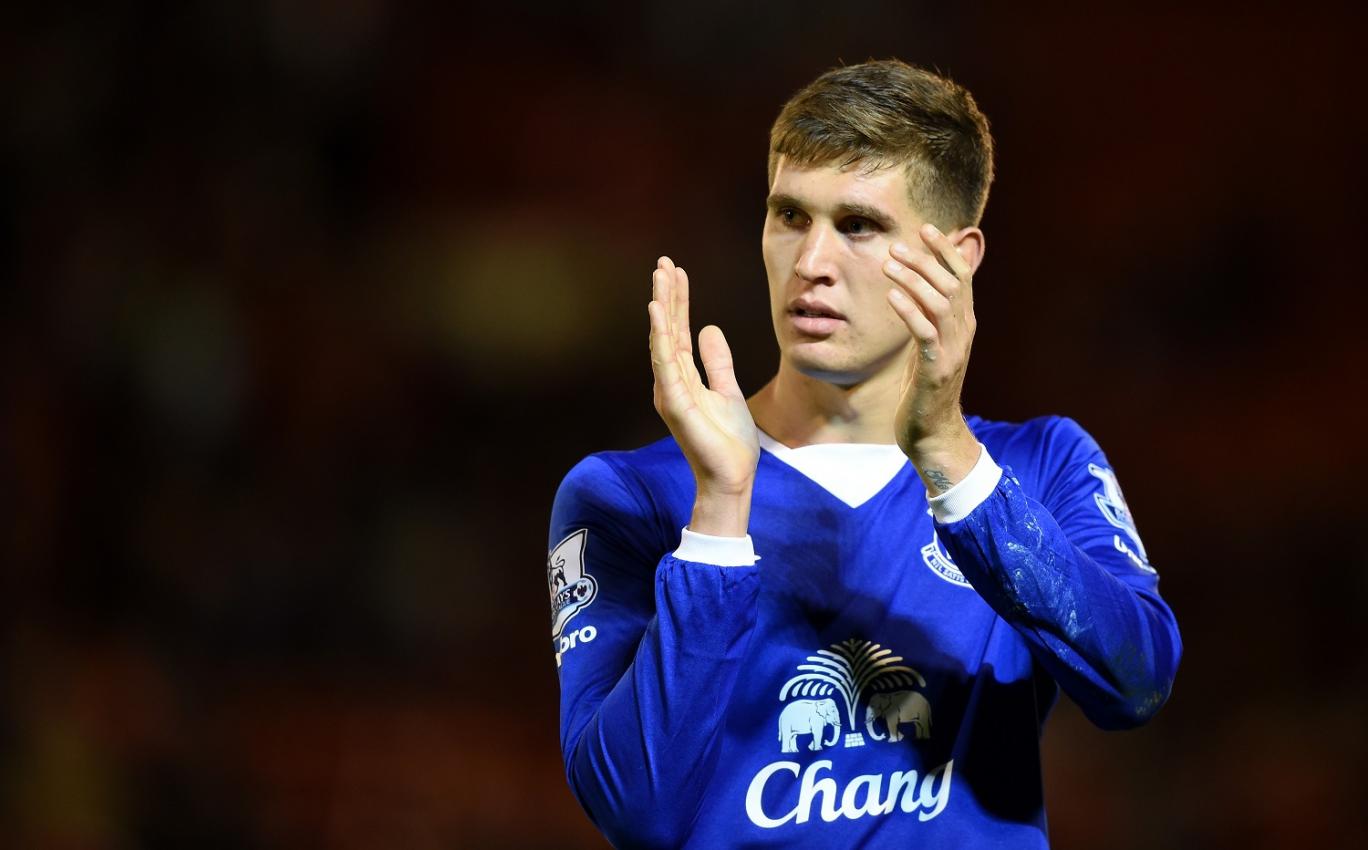 Roberto Martinez’s time at Wigan Athletic was a bitter-sweet story and it was perfectly summed up in his last weeks as the ‘Latic’s’ boss; winning in the F.A cup against a strong Manchester City outfit but failing to keep a spot in the Premier League and finding themselves relegated to the Championship. However, that was a problem that he no longer had to deal with as he found himself taking over the reigns from David Moyes as the new EFC gaffer.

After a successful first season in charge of the Toffees, in which they secured a place in Europe, there were high expectations going into his second campaign but it was at this point where the Spaniards faults started to show. Scoring goals are not a problem for any of Roberto’s teams and their Barcelona-esque passing game is a joy to watch, yet defensively his tactics still prove to be the achillies heel.

There is no doubt Everton have the talent at the back with players such as Leighton Baines, Seamus Coleman and Phil Jagielka but having already leaked 34 goals so far this season, something must be off. Now John Stones, he’s had a tough last 8 months to be fair to the 21 year old. Labeled as on of the most promising young English players of this generation, he has found himself under some criticism as of late. A player as young as Stones, finding himself in the centre of such speculation about his future, is surely going to be affected and it is beginning to show on the pitch. The effect of which it has taken is not negative, well at least not in his eyes. An arrogance is beginning to radiate from the England CB and whilst a certain confidence is always welcome, an air of anxiety is apparent from the Everton crowd as their defender insists on inviting pressure and messing around with the ball at the back which has cost the team valuable points, especially with keeper Tim Howard not being of the same standards of previous seasons.

Despite the defensive faults, all blame cannot be assigned to the players because, as we have seen with his previous teams, Martinez records in this part of the pitch are pretty poor. It is arguable that Roberto was so successful in his first season in charge because the back four were still working off of David Moyes’ tactics which worked so well in the past. Yet we now see a team losing from winning positions,  lacking communications and, quite frankly, having some of the worst ‘man-marking’ in the League.

As a manager as young as Roberto Martinez is, like his players, he is still learning his trade and it seems as though he has his attacking play down to a tee, it’s just his defending he needs help with. Stubbornness looks to be his downfall at the moment and it is this which is getting in the way of his ability to evolve as a manager.

All in all, Stones is a great prospect but isn’t proving his worth

at the moment and John if you’re reading this, gesturing to the crowd to calm down when you’re putting us all on edge from performing needless tricks is NOT a good idea, and just remember, hoofing the ball up-field to clear your lines is not a bad thing. As soon as Martinez has a change of tactics at the back, I believe it will be the turning point for Everton to start challenging for top 4.

One thought on “In His Defense…”